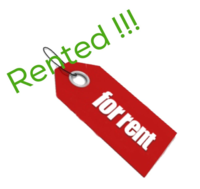 The analysis included recently released rental data from the U.S. Department of Housing and Urban Development, wage data from the Bureau of Labor Statistics along with public record sales deed data from RealtyTrac in 504 counties with a population of at least 100,000 (see full methodology below).

“Renters in 2016 will be caught between a bit of a rock and a hard place, with rents becoming less affordable as they rise faster than wages, but home prices rising even faster than rents,” says Daren Blomquist, vice president at RealtyTrac. “In markets where home prices are still relatively affordable, 2016 may be a good time for some renters to take the plunge into homeownership before rising prices and possibly rising interest rates make it increasingly tougher to afford to buy a home.”

Among the 52 counties with at least a 10 percent increase in the share of millennials between 2008 and 2013, the least affordable for renters were Kings County, N.Y. (Brooklyn); Queens County, N.Y. (Queens); Virginia Beach City, Va.; Onslow County, N.C. in the Jacksonville metro; and San Francisco County. Average rents in all five of these markets require more than 43 percent of average wage earner’s income.

For more information and to view the full report, visit www.realtytrac.com. 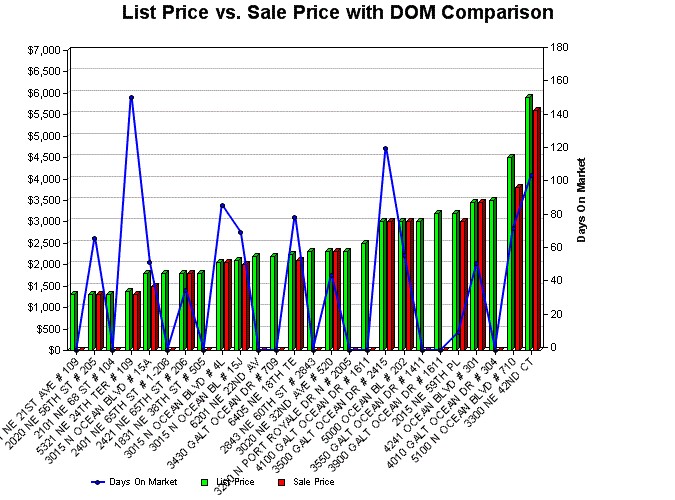 Posted by Marina Sarabia and Kathleen Costanzo on January 24, 2016 at 08:32 PM in Around Fort Lauderdale, Eye on the Market, Florida, Real Estate, Weblogs | Permalink