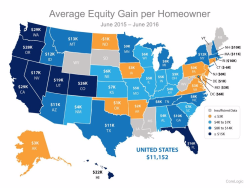 Home values Appreciating Faster in the U.S. Growing 5.5. percent in the past year—the fastest pace of appreciation in over two years, to a median value of $189,400, according to the September 2016 Zillow® Real Estate Market Reports.

Portland, Dallas and Seattle reported the highest year-over-year home value appreciation among the 35 largest metros across the country, the Reports show. In Portland, home values rose almost 15 percent to a median value of $342,100. Home values in Dallas and Seattle appreciated 12 and 11 percent, respectively. For the first time, the median home value in the Seattle surpassed $400,000 and is now at $401,100.

Posted by Marina Sarabia and Kathleen Costanzo on November 30, 2016 at 11:11 AM in Economy, Eye on the Market, Florida, Real Estate | Permalink | Comments (0)

How to Decorate Your Home with Books

How to Decorate Your Home with Books 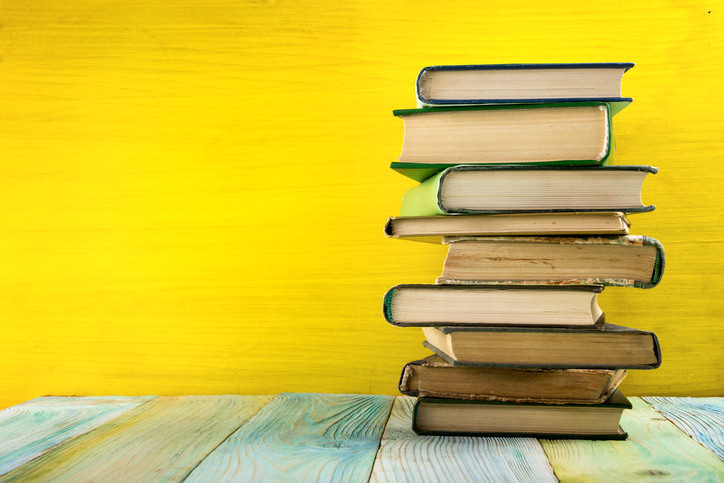 Are you a book worm? Do you want to give your home a chic update using what you already own? Perfect. Below are 5 tips for turnings your favorite books into accents, centerpieces and more.

Stacks on stacks. Stack books on end tables, counters and coffee tables that seem a bit naked on their own. Curate a small grouping—odd numbers work best—and stack or fan them in a way that is pleasing.

Fill the fireplace. What can you do with your fireplace during off-season months? Fill it with books, that's what! Stack an appealing group of books up high, add a potted plant or two and boom, you've turned a dead space into a book nook. Just be sure to clear them out when winter comes, of course.

Continue reading "How to Decorate Your Home with Books" »

The Go-To Guide for Downsizing Your Home 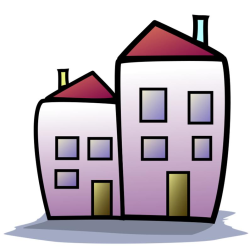 The Go-To Guide for Downsizing Your Home

Downsizing your home can provide you and your loved ones with some amazing benefits over the years. In addition to lower energy bills, keeping a smaller home clean and tidy takes just a fraction of the time. If you are planning on moving to a smaller place in the near future, then read ahead for some tips that will make the transition as smooth as possible.

Assess Your Needs
Before you begin packing, you need to sit down with your loved ones and write down some of the necessities that must be in and around your new home. Many people do not realize just how different it is to live in a smaller home and making sure your new place has a few key features will lessen the shock. This might include an enclosed garage or nearby parks for the kids.

Continue reading "The Go-To Guide for Downsizing Your Home" »

Posted by Marina Sarabia and Kathleen Costanzo on November 01, 2016 at 10:10 AM in Around Fort Lauderdale, Florida, Home Improvement, Real Estate, Weblogs | Permalink | Comments (0)