Eye on the Market

Common Renovation Mistakes and How to Avoid Them 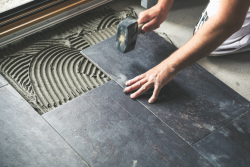 Common Renovation Mistakes and How to Avoid Them

Embarking on a home improvement project is exciting and nerve-wracking at the same time. You can’t wait to take the next step in turning your house into the home you’ve always wanted,

Continue reading "Common Renovation Mistakes and How to Avoid Them" » 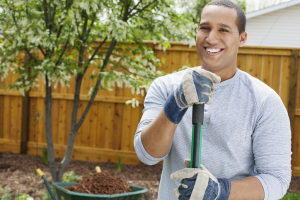 Landscaping is a major way to add value to your home.  A recent study done by the Outdoor Power Equipment Institute (OPEI) indicated that nine out of 10 Americans say it’s important to have a landscape at their home. According to results, the majority of Americans have a yard comprised of grass (86 percent), trees/bushes/shrubs (80 percent), pavers/cement/bricks/patio (51 percent) and landscaping rocks/gravel.

Posted by Marina Sarabia and Kathleen Costanzo on April 28, 2019 at 07:29 AM in Around Fort Lauderdale, Eye on the Market, Florida, Home Improvement, Real Estate | Permalink | Comments (0) Amid market challenges like rising interest rates and inventory shortages lies another top concern for today's homebuyer: affordability. Location can have a significant impact on budgeting and how much buyers are able to afford. A recent analysis by Zillow considers financial constraints related to mortgage payments across urban, suburban and rural areas of the U.S.

Posted by Marina Sarabia and Kathleen Costanzo on December 11, 2018 at 09:02 PM in Around Fort Lauderdale, Eye on the Market, Mortgage, Real Estate | Permalink | Comments (0) price reduced! located in one of the nicest and very well managed condo on the galt ocean mile. open floor plan with views of ocean and city. extremely well maintained. amenities galore and extra storage if needed. walk to grocery store, restaurants and much more. you never need to get back into your car. the owners have taken care of this unit and although much is original--it is in excellent condition and ready for the next owner.

Posted by Marina Sarabia and Kathleen Costanzo on November 05, 2018 at 12:47 PM in Around Fort Lauderdale, Eye on the Market, Real Estate | Permalink | Comments (0)

How New Homeowners Can Save Money 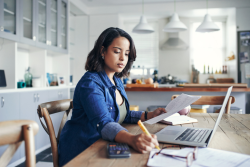 How New Homeowners Can Save Money

Crossing the threshold to your first home is one of the most exciting moments in a young person’s life... until that first mortgage payment is due. Then the heating bill. And the electric. And the taxes. Let’s face it. Home ownership can be pricey, especially when you’re a newbie.

For those still adjusting to the new financial responsibilities that come with home ownership, there are lots of easy ways to save money by cutting back on some of the expenditures you didn’t think twice about as a renter. Try some of the following ideas, and start building a cushion for home maintenance, new furniture, or adding on a deck.

Continue reading "How New Homeowners Can Save Money" »

Posted by Marina Sarabia and Kathleen Costanzo on October 20, 2018 at 07:39 AM in Around Fort Lauderdale, Eye on the Market, Real Estate | Permalink | Comments (0)

Be Smart About Your Smart Home When Selling 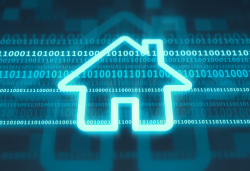 Be Smart About Your Smart Home When Selling

While smart home technology makes our lives simpler and more efficient, when it comes time to sell your home, things can get tricky if you don’t take the proper steps to protect yourself.

According to The Mortgage Reports (www.themortgagereports.com), begin by making a thorough list of all the devices in your home. Be sure to think this through carefully as you’ve probably come to take much of this technology for granted as it’s become woven into your daily life.

Continue reading "Be Smart About Your Smart Home When Selling" »

Posted by Marina Sarabia and Kathleen Costanzo on June 25, 2018 at 11:52 AM in Around Fort Lauderdale, Eye on the Market, Florida, Real Estate | Permalink | Comments (0) 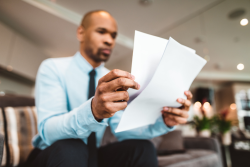 Whether you’re buying or selling a home, getting an accurate appraisal is crucial. In today’s market, lots of factors can contribute to an appraisal coming in too low, including a lack of recent comparable home sales in the area and using appraisers from out of town.

Continue reading "Take the Right Steps to Get the Right Appraisal" »

Posted by Marina Sarabia and Kathleen Costanzo on June 15, 2018 at 08:04 PM in Around Fort Lauderdale, Eye on the Market, Florida, Mortgage | Permalink | Comments (0) 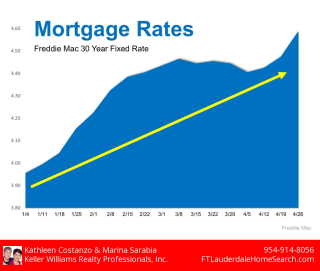 Posted by Marina Sarabia and Kathleen Costanzo on June 07, 2018 at 08:14 PM in Around Fort Lauderdale, Eye on the Market, Florida, Mortgage, Real Estate | Permalink | Comments (0) A volatile stock market can be stressful for anyone who has invested a chunk of change.  Here, Aadil Zaman and Syed Nishat of the Wall Street Alliance Group, offer their top 5 tips for successfully navigating through market volatility:

Be mentally prepared for market declines. Market corrections are an essential part of a healthy market. At any point in time, an investor should be prepared for a 10 percent to 20 percent pullback. If the recent two-days fall made some investors feel restless and stressed, then it may be time to reassess their risk exposure to make it more conservative.

Posted by Marina Sarabia and Kathleen Costanzo on May 17, 2018 at 06:20 PM in Around Fort Lauderdale, Economy, Eye on the Market, Florida, Real Estate | Permalink | Comments (0) 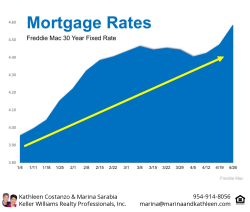